Professor Joseph Sriyal Malik PEIRIS is Professor of Microbiology at The University of Hong Kong. Professor Peiris is a virologist with a particular interest in viruses that cross and animal-human interface to cause human disease. His current research interests are the ecology, epidemiology, clinical disease burden, evolution and pathogenesis of animal and human influenza viruses and other human respiratory viruses. In March 2003, he played a key role in the discovery that a novel coronavirus was the aetiological agent of SARS. Professor Peiris won the accolade of the world’s “hottest researcher” in the March/April 2005 edition of Science Watch published by Thomson Scientific, for nine highly-cited papers on SARS (2005/2006) and more recently (2009) was recognized as one of the most highly cited researchers on pandemic influenza. He was elected a Fellow of the Royal Society (2006), awarded the Legion d’Honneur of the Republic of France (2007) and the Silver Bauhinia Star of the Hong Kong Special Administrative Region. (2005/2006) 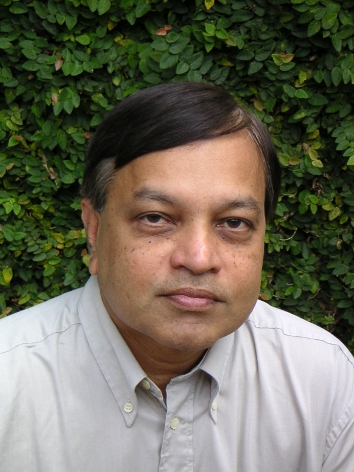