Professor Billy CHOW Kwok Chong is Professor of Endocrinology at the University of Hong Kong, and a recipient for the International Grace Pickford Award in 2005, the International Akira Arimura Young Investigator Award in 2007, as well as the Outstanding Researcher Award (2005) and Research Output Prize (2010 ) by The University of Hong Kong. Professor Chow is distinguished for his research in the area of molecular endocrinology, with special focus on novel functions of the oldest hormone secretin and discovery of novel bioactive peptides. The latest breakthrough from Professor Chow’s laboratory is that his group has substantiated secretin as a pituitary hormone and that he has discovered a new class of bioactive peptide that can activate growth hormone release. Professor Chow has received numerous invitations to give plenary and State-of-the-Art lectures in international congresses and is the senior editor for several peer-reviewed journal in his research area.(2004/2005) 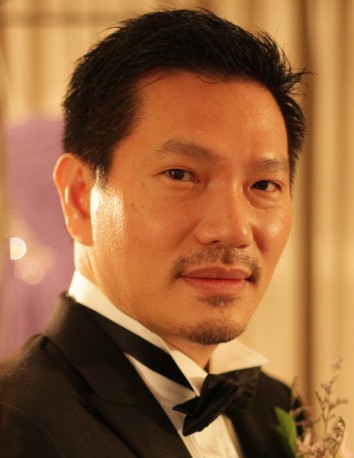