Professor Michael LYU Rung-Tsong is Professor of Computer Science and Director of Video over InternEt and Wireless (VIEW) Technologies Laboratory at The Chinese University of Hong Kong . He is distinguished for his contributions on Software Reliability Engineering and Software Fault Tolerance. He was the ﬁrst to propose a design paradigm for N-version programming for fault-tolerant software. He has formulated a number software reliability modeling techniques widely used in the industry. He was also among the ﬁrst pioneers to demonstrate effective applications of software reliability models for large-scale software projects. Professor Lyu is both an IEEE Fellow and an AAAS Fellow. (2008/2009) 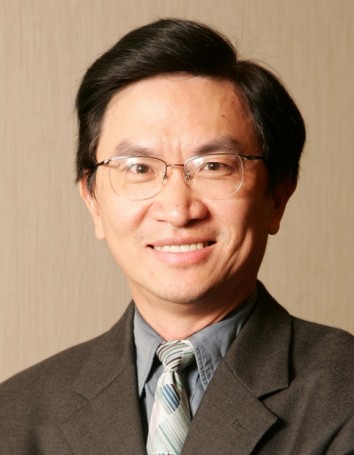