Lo returned to Hong Kong to join the Medical Faculty of CUHK in 1997. In the same year, he discovered the presence of fetal DNA in maternal plasma. His group has since then been a key pioneer in our understanding of the biology of this phenomenon and its diagnostic applications. In particular, Lo’s group has pioneered technologies for the non-invasive prenatal testing of Down syndrome, which have created a paradigm shift in prenatal medicine. He received the Future Science Prize – Life Science Prize in 2016 for his seminal contribution to the widely-used non-invasive prenatal test based on the original discovery of fetal DNA in maternal blood which has benefited millions of pregnant women globally. Lo has also demonstrated that the fetal genome, transcriptome and methylome can be sequenced from maternal plasma. 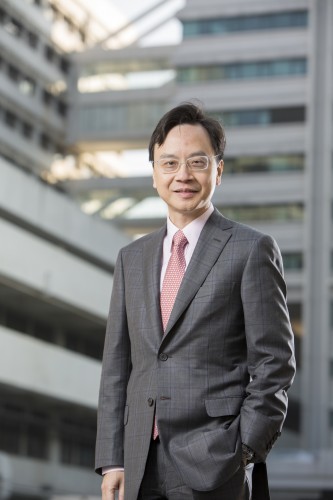